To showcase the company’s trend of experimental typography, IBM iX’s new geometric logo has been revealed.

Created by Paul Rand, he states,

“logos live and die depending on what they’re representing.”

With the original IBM logo not having been changed since 1972, a fresh design was very much needed.

With it’s unique modern design, the logo have the letters, “iX” broken up into eight squares arranged to spell out “iX.”

“It is only by association with a product, a service, a business, or a corporation that a logo takes on any real meaning. If a company is second rate, the logo will eventually be perceived as second rate.” 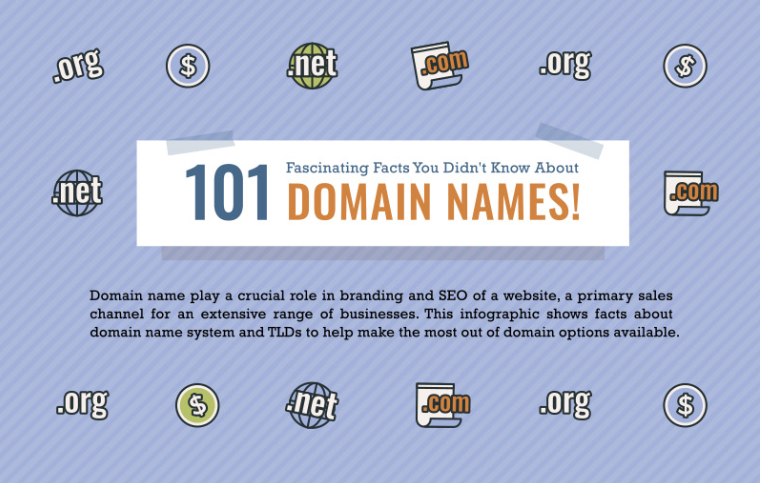 Open chat
1
Powered by
Hi there. Thanks for visiting us. Let me know what you need...